On Wednesday the children performed a selection of Christmas Carols and songs from their Christmas plays.

Thank you to all those who joined us. 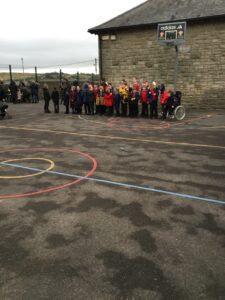 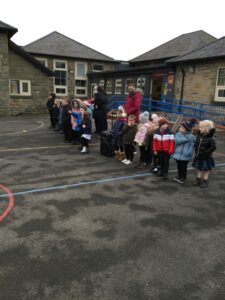 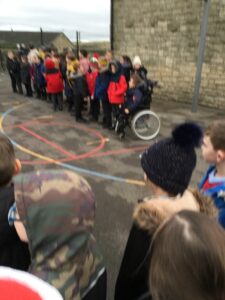 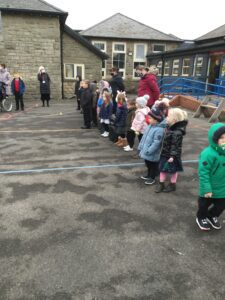 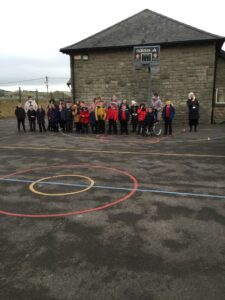 On Tuesday 14th December the children learnt about Christingle and made their own before Revd. Lloyd came and led a service explaining the connection between Christmas and Christingle . 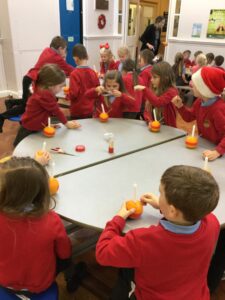 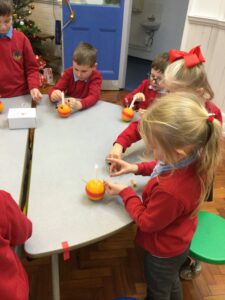 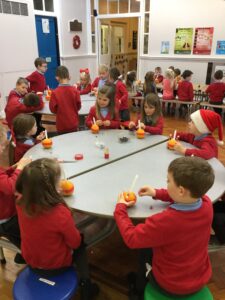 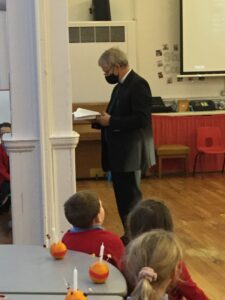 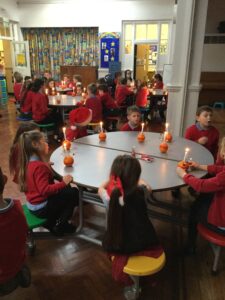 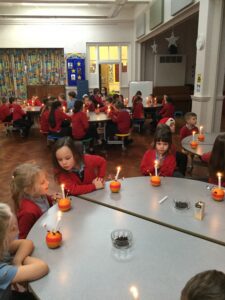 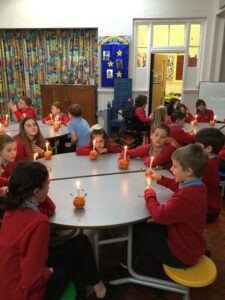 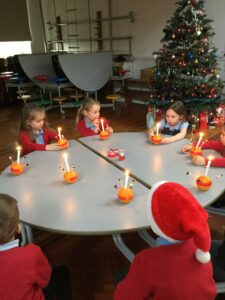 Thank you to all those who came to support our coffee morning we raised £170.57 and a huge thank you to Lynne for baking the lovely cakes in support of this good cause. It was lovely to see so many supporting this event and the School Council members did an amazing job ! 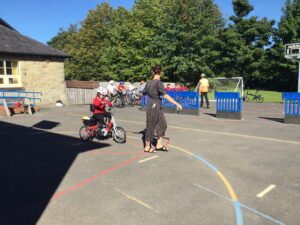 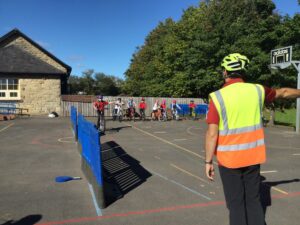 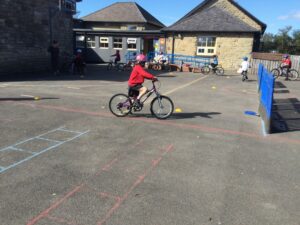 On Friday we said goodbye to our Year 6 Leavers.

We wish them all the best for the future. 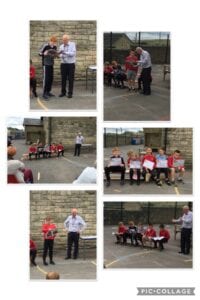 Coronavirus: A Book for Children

Axel Scheffler has illustrated a digital book for primary school age children, free for anyone to read on screen or print out, about the coronavirus and the measures taken to control it.

Please us the link below; 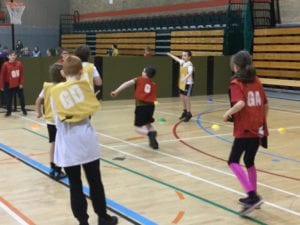 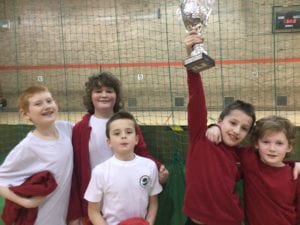 After a few weeks of coaching, the Year 5 and 6 pupils took part in a netball tournament on Wednesday at Newton Aycliffe which involved several other local schools.

We had two teams – 5 apiece, who all worked brilliantly together to put into practise all their new found skills. After a very exciting final game against Woodland, Butterknowle were delighted to win the overall trophy.

Ben Butterfield commented, “I still can’t believe we won. We were talking about new strategies just before our final game and it worked!”

As you can see from the photo, the trophy is something we are very proud of. Well done to all!! 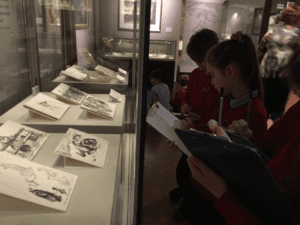 Robins class had a fabulous visit to this historic building on Thursday. We looked at the original sketch books of Norman Cornish and studied his techniques. Afterwards, we practised creating our own pictures using a variety of graphic pens, pencils and charcoals. In the afternoon, we were treated to a tour of the building itself and we took part in a treasure trail, searching for artefacts from different historical periods. 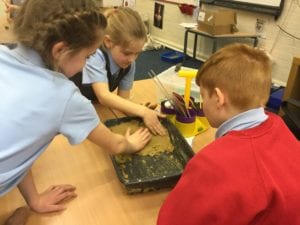 On Tuesday the whole school had an assembly by The School of Rocks. In Robins class we then had lots of amazing activities to explore. We had our own pet stones to look at, we found out where they came from and how they were made. They told us that when the magma in the core of the earth raises it cools off and sinks back down to create the layers of the earth. Then we played a game where we had to find different rocks and identify where they came from. Robins very much enjoyed that afternoon. By Will 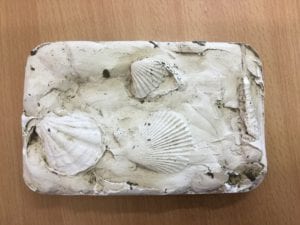 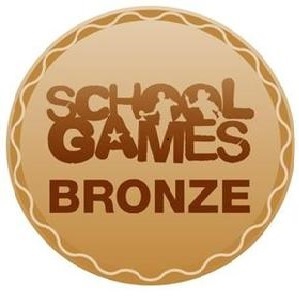 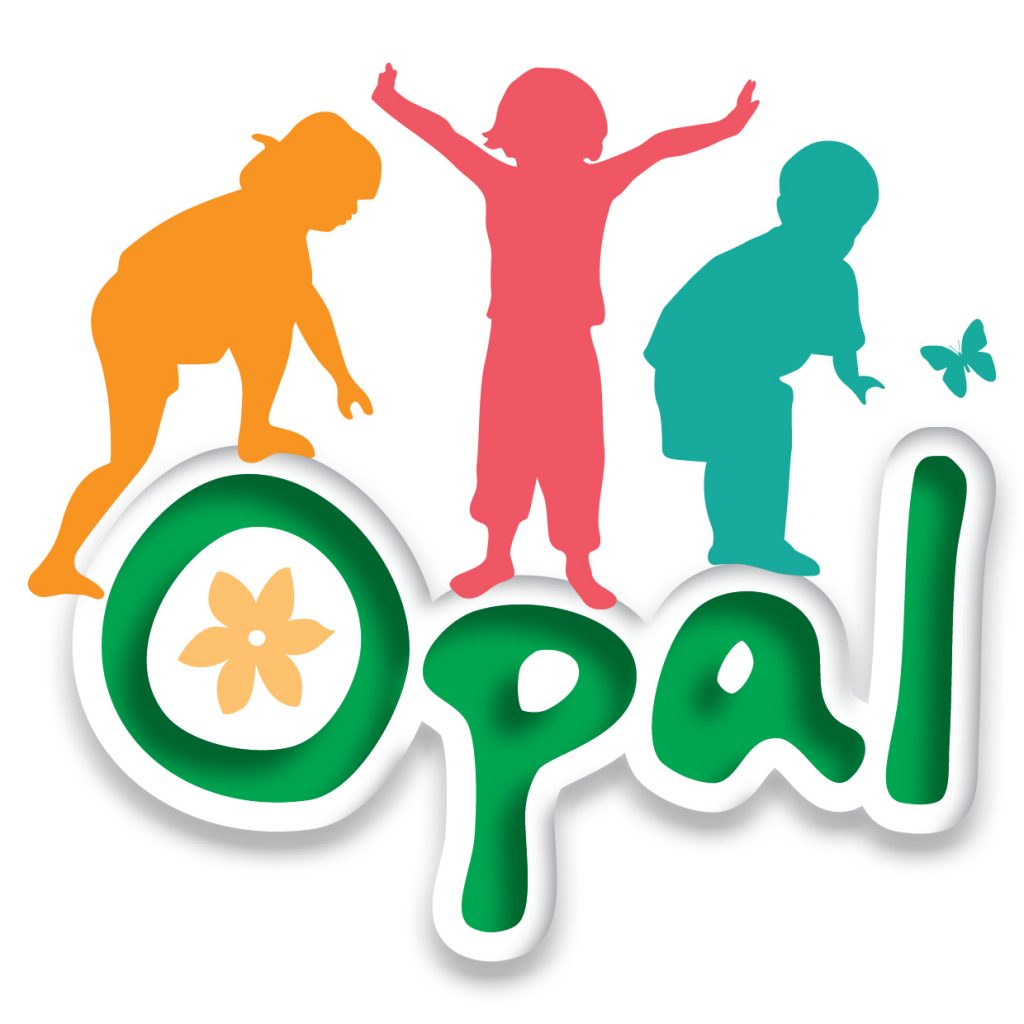 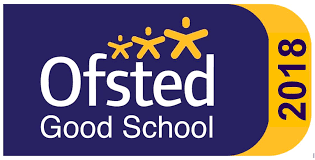